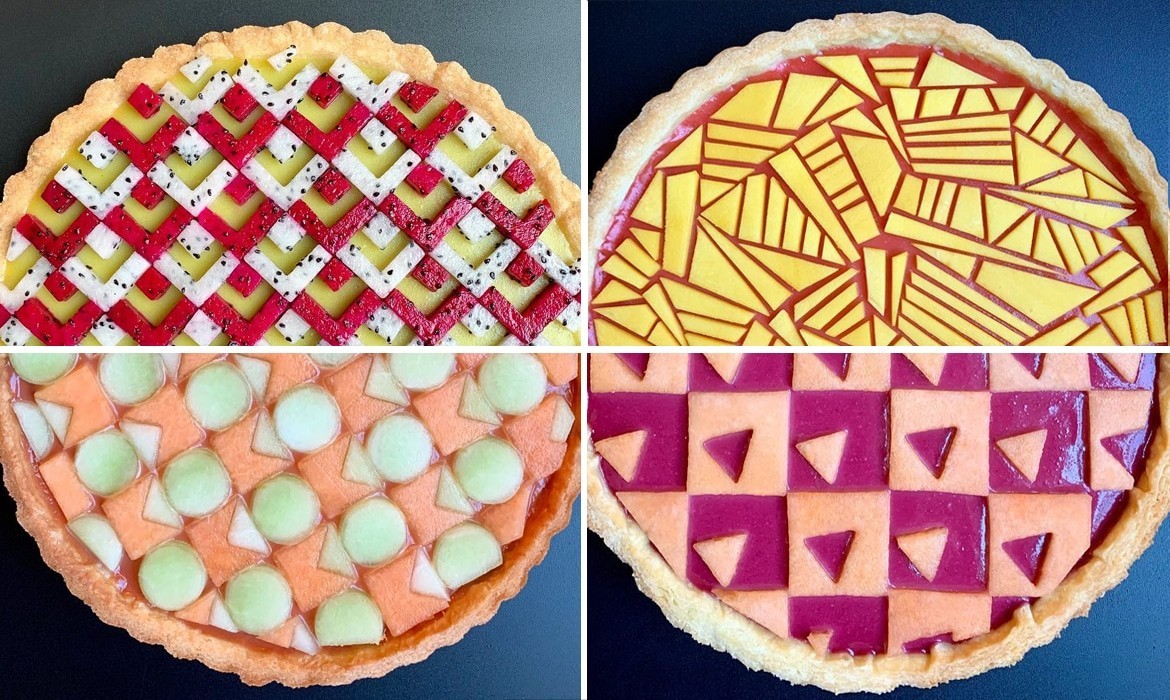 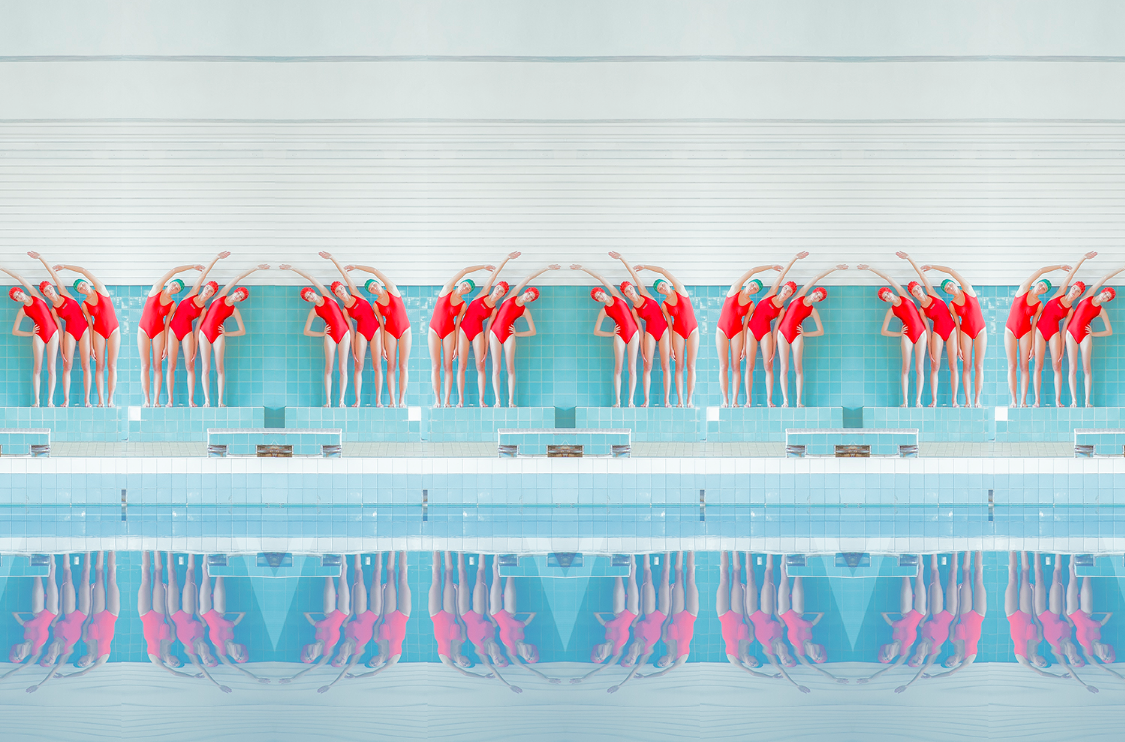 O trabalho começou em 2014 e continua a crescer. A série criada pela fotografa Maria Svarbova intitula-se In The Swimming Pool e de acordo com a informação do site oficial de Svarbova: "Sparked by a hunt for interesting location, her fascination with the space of public swimming pools contributed to developing her visual style. Sterile, geometric beauty of old pools set the tone for these photographs. Each of them pictures a different pool, usually built in the Socialist Era, in various locations in Slovakia. There is almost cinematographic quality to the highly controlled sceneries that Maria captures. The figures are mid-movement, but there is no joyful playfulness to them. Frozen in the composition, the swimmers are as smooth and cold as the pools tiles. The colours softly vibrate in a dream-like atmosphere. Despite the retro setting, the pictures somehow evoke a futuristic feeling as well, as if they were taken somewhere completely alien. There is no disturbing emotion, there is no individuality in their stillness. The artificial detachment, created by Maria's visual vision, allows unique visual pleasure, unattainable in real life."