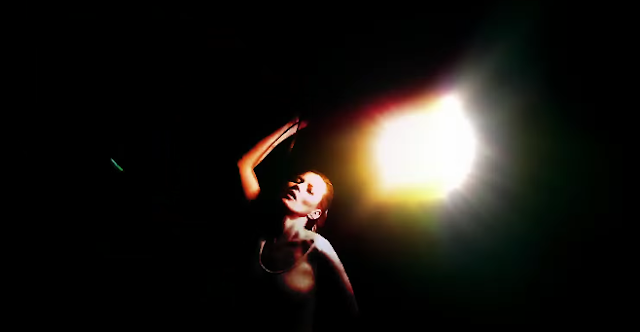 Na press release, 3D diz:
"Me and Kate have been friends for years, but had never collaborated, so last year we booked a studio with Medium and set up a shoot. During the session Kate was dancing in the dark, lighting herself with a naked bulb. She perfectly captured the essence of this track… intimate and ritualistic. We edited it back in Bristol to keep it raw with no re-touching, I didn't want to lose the spirit of that moment."
E sobre a colaboração com o grupo Moss pronunciou-se: "I have always been a huge fan of Massive Attack and 3D has been a friend for many years. When he asked me to collaborate with him I didn't have to think twice. I always thought their visuals were amazing and I was proud to be in this video."