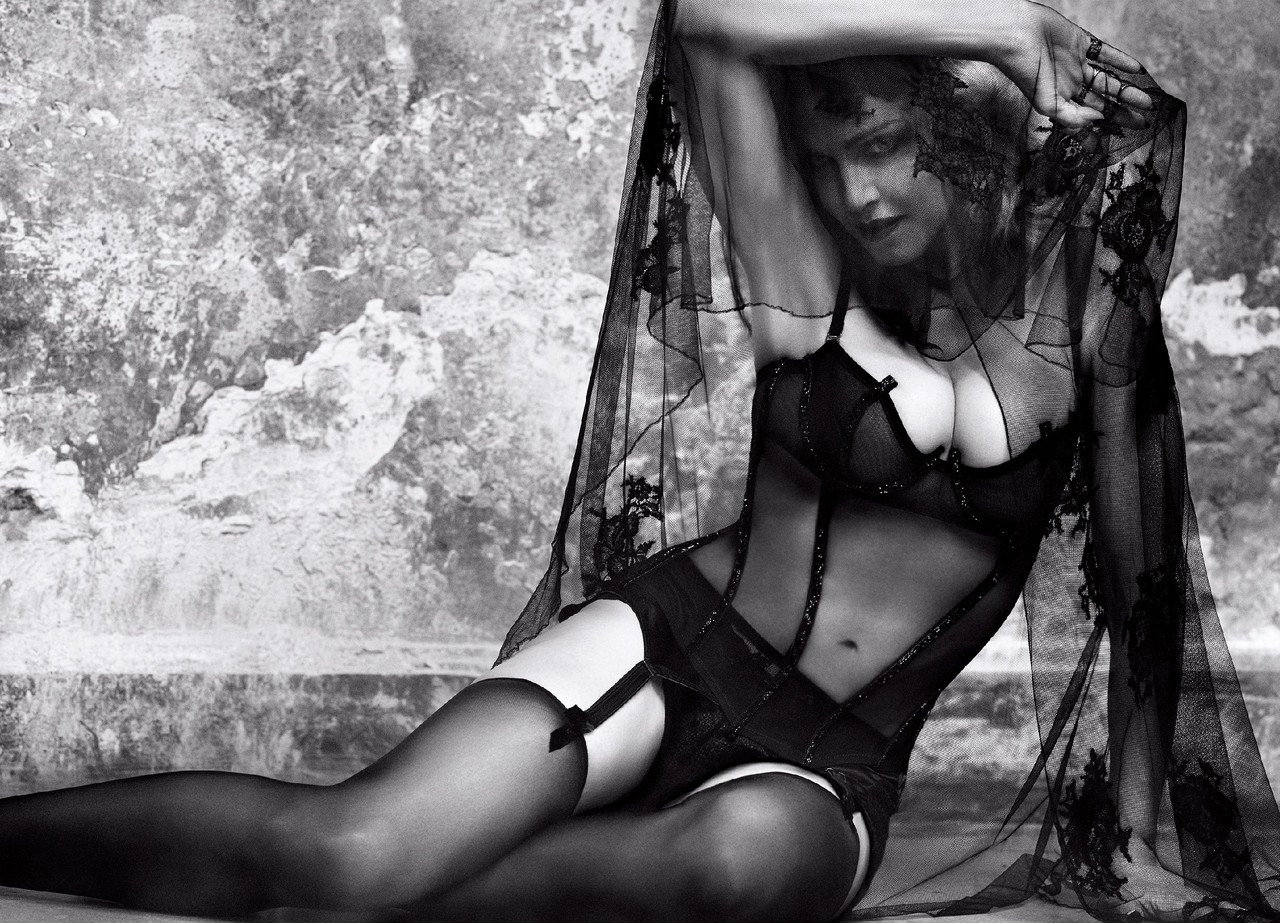 “It touches on a lot of really important topics I’ve always been invested in or championed—fighting for women’s rights, gay rights, civil rights, always fighting for the underdog. I’ve always felt oppressed. I know a lot of people would go, ‘Oh, that’s ridiculous for you to say that. You’re a successful white, wealthy pop star,’ but I’ve had the sh*t kicked out of me for my entire career, and a large part of that is because I’m female and also because I refuse to live a conventional life. I’ve created a very unconventional family. I have lovers who are three decades younger than me. This makes people very uncomfortable. I feel like everything I do makes people feel really uncomfortable. Why does this book appeal to me? Why did I want to adapt it into a screenplay? Because it touches me on so many levels and it deals with so many important topics. Right now, more than ever, it’s an extremely timely story to tell.” 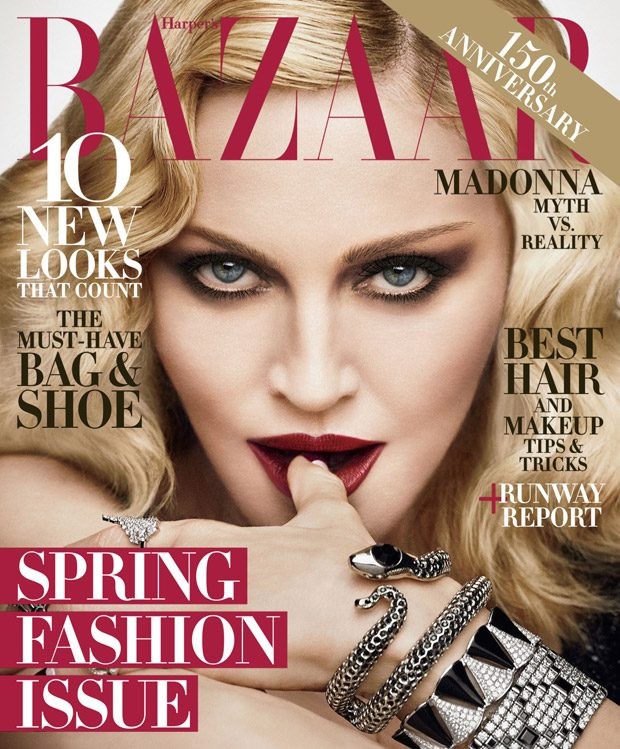 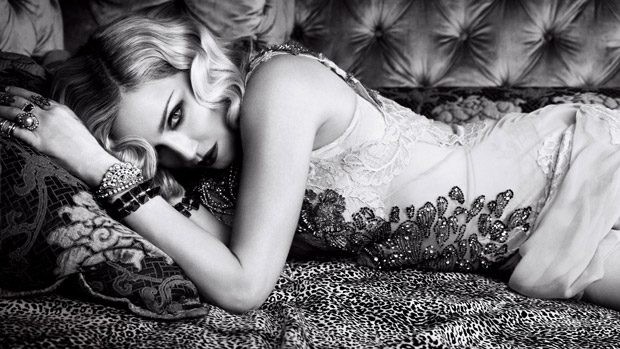 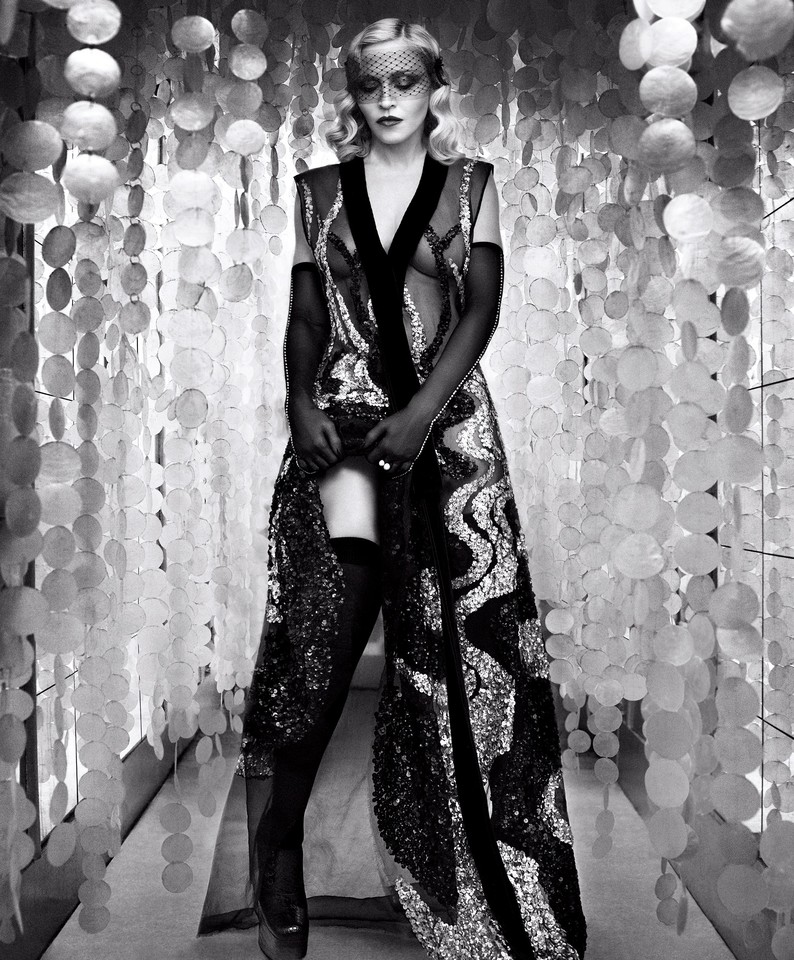 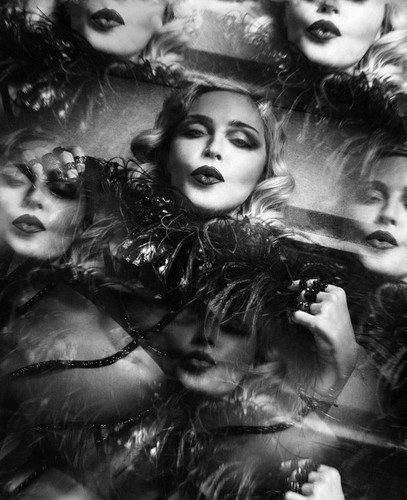 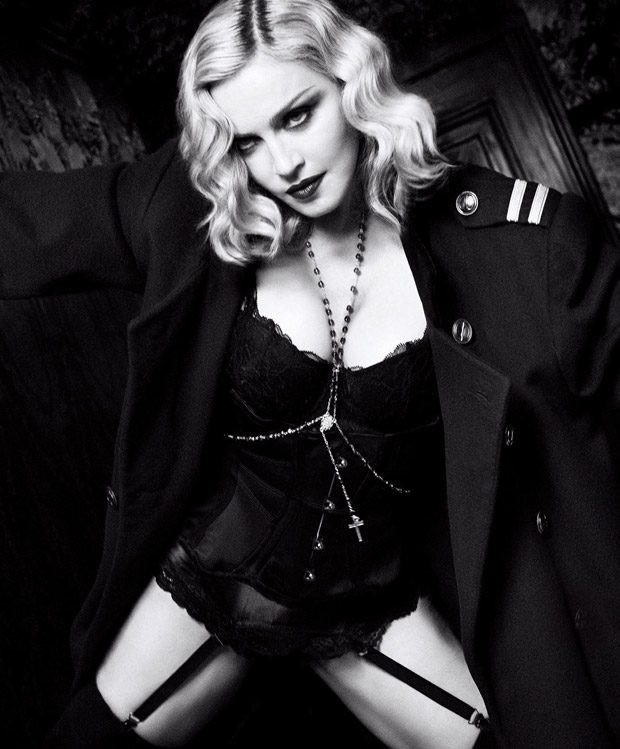 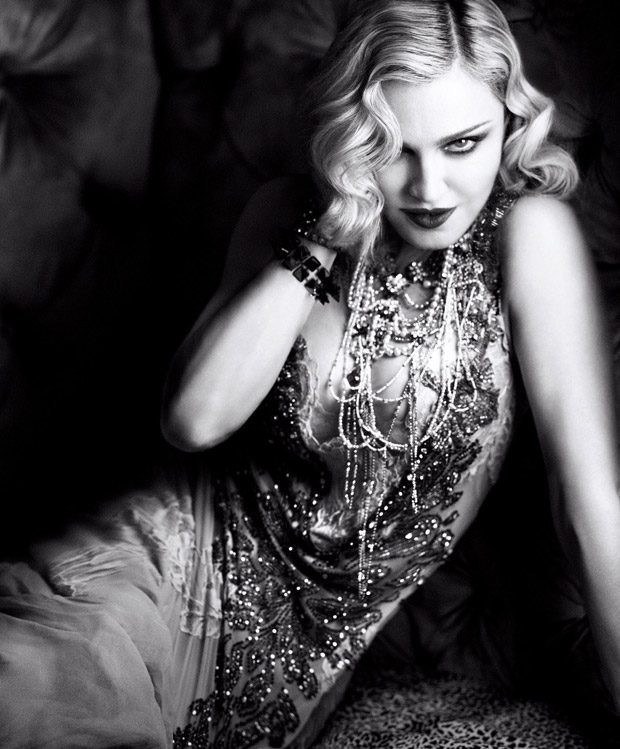 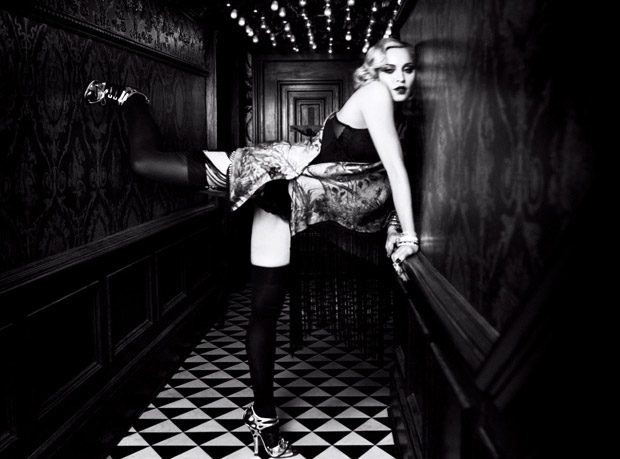 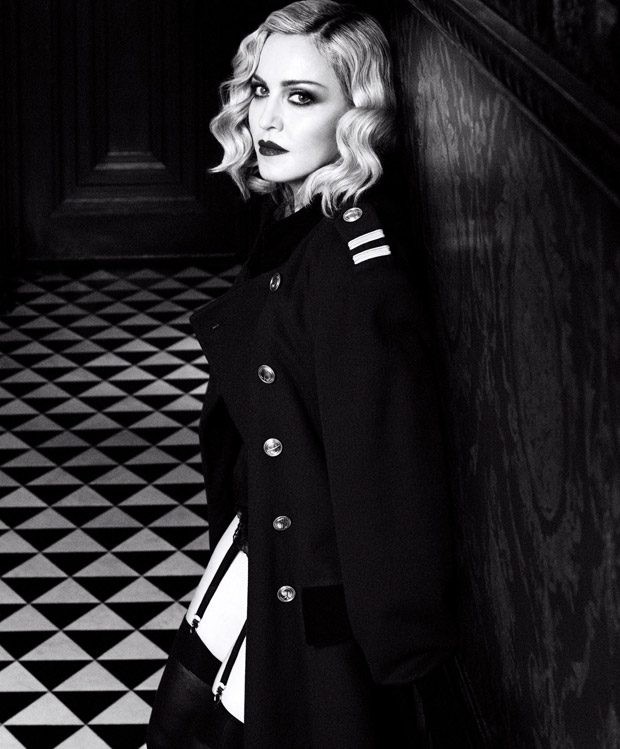